“For me, each time I was with Prince, I was still, like, ‘Wow, I’m standing here with Prince,'” Shahidi told ABC News.

More than a year after the sudden death of the beloved musician, Shahidi is releasing some never-before-published photos of his friend in a new book. 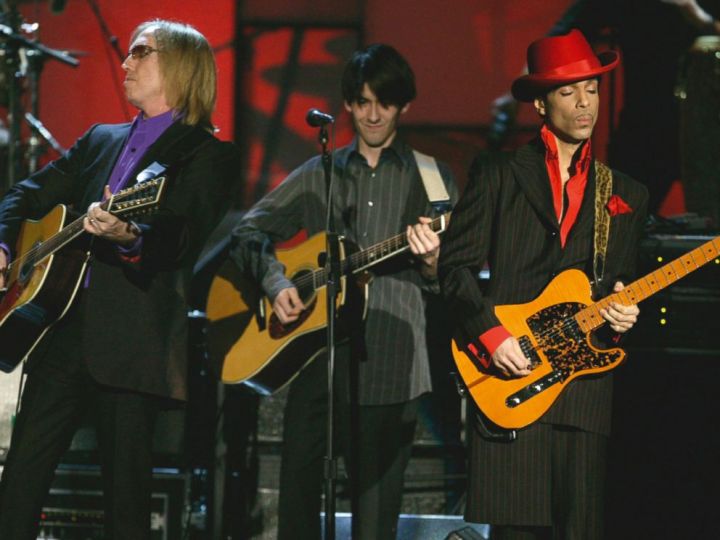