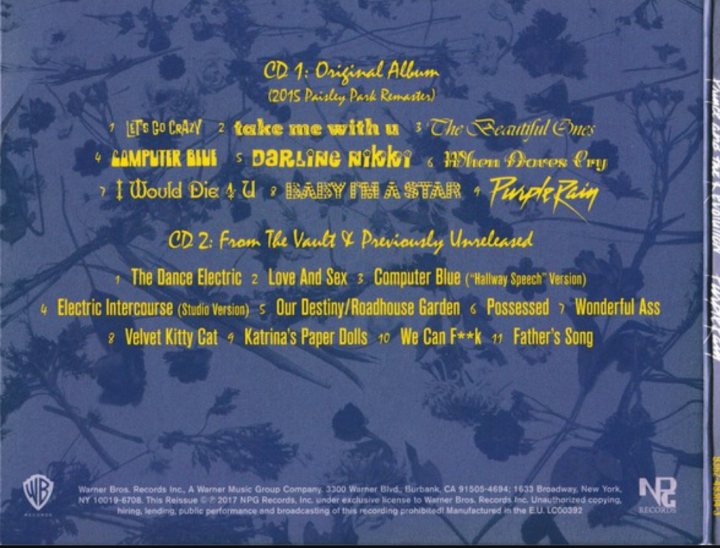 During 1983 and 1984, no one ruled the charts like Prince. To give you an idea of how much music the man was creating, in the first seven months of 1984 he recorded entire albums for the Time, Apollonia 6, Sheila E., and the Family as well as multiple B-sides and even a few songs for the soundtrack to a little movie called Purple Rain. I’ll let that settle in. Over four entire albums in seven months…as well as top ten tracks for Sheena Easton and the Bangles. For perspective, he was also finishing up a movie, scoring parts of the movie, and planning a tour. He was not the “resting on your laurels” type of guy.