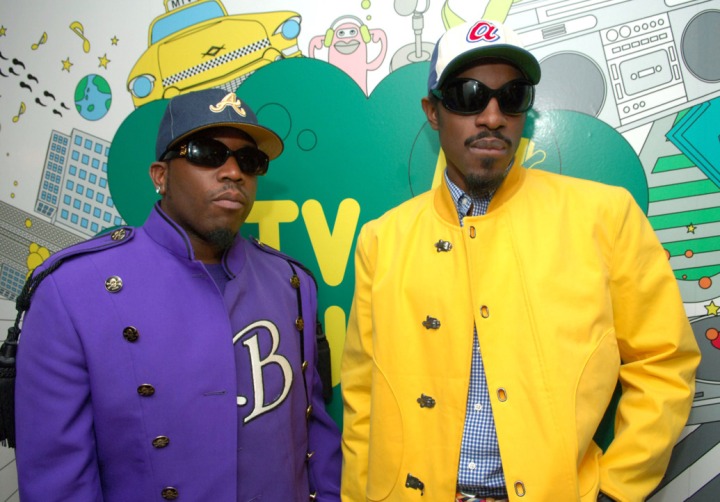 Andre 3000 on the Outkast Tour: ‘I Don’t Get Anything From Performing’

The rapper opened up in a recent interview about how he eventually found the right tour headspace, the encouragement he got from Prince and what it’s like to play Jimi Hendrix

Andre Benjamin, who made a name for himself in Outkast as Andre 3000, long avoided touring with his Outkast partner Big Boi and recently apologized to Big Boi on a verse in T.I.’s “Sorry” for turning down multiple lucrative appearances before the group’s anniversary tour this year. “We’ve left millions and millions of dollars on the table,” Benjamin recently told The New York Times. “We didn’t even tour for our biggest album [Speakerboxxx/The Love Below]. I just wanted to say I know how hard it must be.”

Now that the duo has finally come together to celebrate its 20th anniversary, with tour dates planned through October, he’s grateful he took the opportunity. “I feel good in being able to look at Big Boi and say, ‘Hey, man, we did it,'” the rapper said. “Big Boi’s got these great records on his own, but this means something else for him.”

But as it stands, Benjamin “never planned to go onstage again in that way” with Outkast before this tour. “If I feel like I’m getting to a place where it’s mimicking or a caricature, I just want to move on,” he said. “But I felt like: Let me do it now ‘cause these kids [in the audience], it feels good to know that they’re happy. I really don’t actually get anything from performing.”

That latter sentiment was something that took him a little bit to come to terms with, especially at Outkast’s first big show back, at Coachella. The rapper said he had to find the right headspace, especially after he realized he was performing in front of music royalty. “I kind of fluffed through rehearsals,” he said. “A few hours before the Coachella show, I get a message that Prince and Paul McCartney are going to be there. My spirit is not right, and idols are standing side-stage, so as the show started, I’m bummed. This is horrible. In my mind I was already gone to my hotel room halfway through.

“So Prince called a couple days after,” he explained. “It was my first time actually talking to Prince. He said: ‘When you come back, people want to be wowed. And what’s the best way to wow people? Just give them the hits.'” Benjamin protested and said he didn’t want to just go through the hits, but Prince advised him that he had been there himself and from experience, when you give an audience the hits first, an artist is able to do whatever he or she wants. “He broke it down like this: ‘You’re a grown man. You’re either going to do it or you’re not,'” Benjamin told the Times.

Elsewhere in the interview, Benjamin talked about the effect of having his son live with him has had on him personally and where he’s at musically. Currently, he says he would love to put out a new record but he doesn’t know what it would be, opting to call it “honest” instead of sung or rapped. “I know this may sound morbid, but I was like, if I were to die today, I have all these half-songs on my hard drive, and I don’t want that,” he said.

But currently, his prime preoccupation is the movie Jimi: All Is By My Side, a biopic in which he stars as Jimi Hendrix. Benjamin’s goal in taking on the role was to present something new about Hendrix that couldn’t be found on YouTube, but he also had more personal objectives. “[Playing] Hendrix kind of saved me,” he told the Times. “I was in a not-so-great space, just in a dark place every day. I needed something to focus on to get me out of my depression and rut…. I knew if I got on a train with a lot of different people, then I couldn’t let them down.”

The team behind Jimi: All Is By My Side has shared a brief teaser from the film. The clip, available to view at NME, finds Hendrix (rapper Andre “3000” Benjamin) and then-girlfriend Kathy Etchingham (Hayley Atwell) engaging in a sarcastic back-and-forth with hostile police.

Hendrix “has a laugh” when officers take issue with his military jacket. When asked if he fought in an actual war, the rock icon smiles and says he’s in a “constant, constant struggle” with “the color grey” and “small minds.”

“You’re a disgrace to every man who wore that uniform,” says an angered policeman, who forces Hendrix to take off the jacket.

The film, written and directed by 12 Years a Slave’s John Ridley, focuses on Hendrix’s life and career from 1966 – ’67, climaxing with his legendary performance at the Monterey Pop Festival. As previously reported, the biopic’s soundtrack won’t include any of the guitar icon’s actual songs, instead featuring covers of songs by the Beatles and Muddy Waters that performed by Hendrix during the years prior to his 1967 debut LP, Are You Experienced?

Fans previously got a wider glimpse of the project with its shred-tastic trailer, which shows Hendrix’s journey from a back-up guitarist in New York City to a fashionable scene-setter in London.

Earlier this year, Ridley talked to talked to Rolling Stone about Benjamin’s preparation for this intimidating role. “André came out to L.A. in January of 2012 and worked with me through April on all aspects of Jimi, from watching video of him to working with a vocal coach to getting as slim and slender as Jimi was at that time period,” the writer-director said. “He didn’t just work on playing the guitar, but playing the guitar left-handed…. He gave that performance because he wanted it. It was never going to be a Vegas lounge act. It was always going to be about getting to an emotional honesty with this character, and I cannot say enough about what André did.”

Jimi: All Is By My Side will hit American theaters on September 26th. 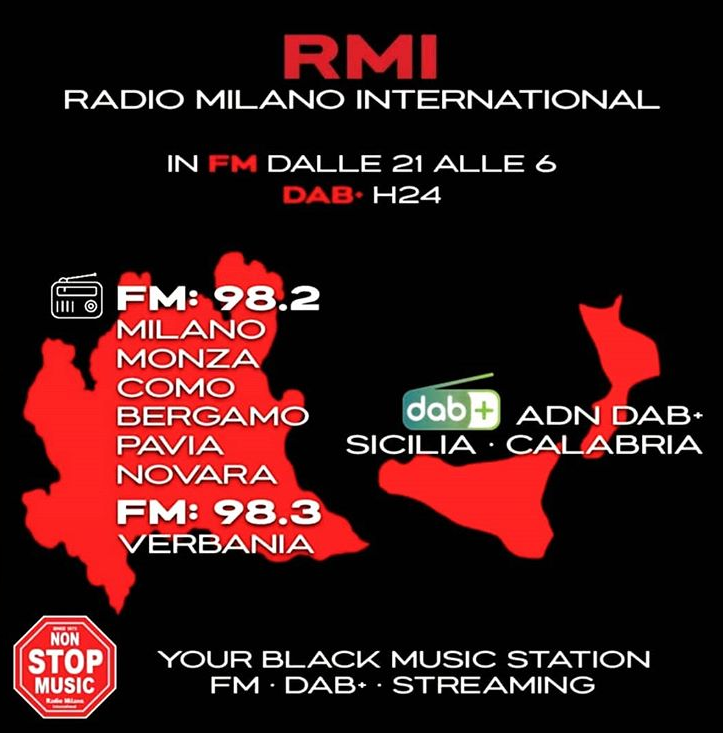 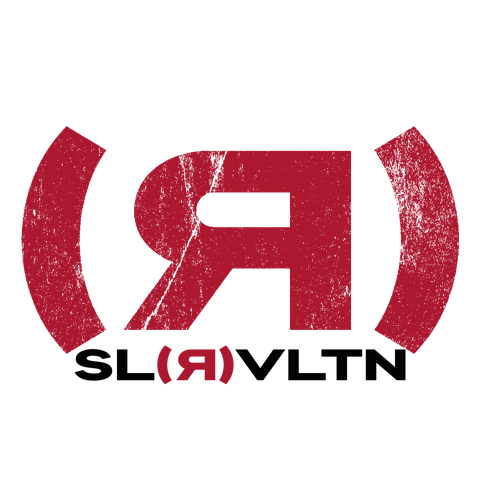