Prince‘s compelling legacy thrives on the mystery that surrounds everything he does. His new band 3rdEyeGirl sees him, well over 40 years into his career, continue to surprise and captivate music fans. Whether it’s random single releases, keeping schtum on when new album Plectrum Electrum will finally hit the shelves, or headlining a handful of small ‘Hit And Run’ shows across London and Manchester back in February, the Purple one has mastered the art of the non-traditional approach.It’s a credit to his unpredictable nature that, when he does do what all music legends should be doing – playing in front of thousands of adoring fans – it still remains a thrillingly unique event. Prince is back in the arena forum where he belongs. There’s a strict 11pm curfew, the fans want all of the hits, and do you know what? He obliges.

Much like his music, Prince has aged very well – almost impossibly well. He struts out onto the stage with purple and white balloons, letting them float above before he launches into classic hits ‘Take Me With U’ and ‘Raspberry Beret’. The band’s instruments are telepathic, Prince’s groove is infectious and the stage set-up is modest for a cultural icon. Tonight, the focus is firmly on the songs, and Prince is utilising all of his rhythm to hypnotise the crowd.

The guitar licks on ‘Kiss’ are funkier, ‘Let’s Go Crazy’ is booming and 2007’s ‘Guitar’ is an ode to the musical weapon that has become an extension of his own body. Prince is spritely, agile and full of energy. This is a man who isn’t going to let a number dictate how he moves, and his ability to still seduce the opposite sex is paramount to his rockstar prestige.

That image is heightened by his all-female band 3rdEyeGirl. Prince’s search for the best female guitarist in the world led him to Donna Grantis; her licks, riffs and solos friendly teasing the Purple one’s throughout the show. Danish bassist Ida Nielsen kept the rhythm suitably funky in her Beverly Hills Bohemia get-up, while drummer Hannah Welton-Ford was fierce and instinctive. 3rdEyeGirl’s chemistry is so firm that even within a single beat of Prince commanding to switch things up, they react smoothly and in uniform.

Of course, with a new album (presumably) on the horizon, a few of the more recent numbers are included. ‘Fixurlifeup’ and ‘Pretzelbodylogic’ lie cohesively with Prince’s extensive back catalogue, sandwiching an updated rendition of ‘Something In The Water (Does Not Compute)’. The latter culminates in a mind-stretching guitar solo, proving Eric Clapton’s declaration that Prince is the best guitarist alive today.

In fact, after a lustrous segment on the piano, that praise could freely be extended to multi-instrumentalist. ‘How Come U Don’t Call Me Anymore?’ was powerful and evocative; Prince effortlessly scaling up and down his vocal range. ‘The Beautiful Ones’ was compassionate and beguiling; wrapped in its nostalgic ’80s romanticism. Prince can take a show to its peak volume and back without compromising the flow and spirit.

As far as playing the hits goes, nothing gets an arena on its feet quite as quickly as ‘1999’ and ‘Purple Rain’ does. The former’s chords remain one of the most infectious hooks in pop, while the latter provoked an impassioned response from the crowd. The songs have become embedded in the psyche of modern western music, and the audience’s impulsive reaction to sing every word is electric.

“Did we have a good time tonight?” Prince asked with a wry smile, already knowing the answer. “Glad to be of service. I told you we’d be coming back.” The star may have returned in a more traditional way than we’ve come to expect from him in recent times, but as ever his showmanship, presence and flair was nothing less than extraordinary. 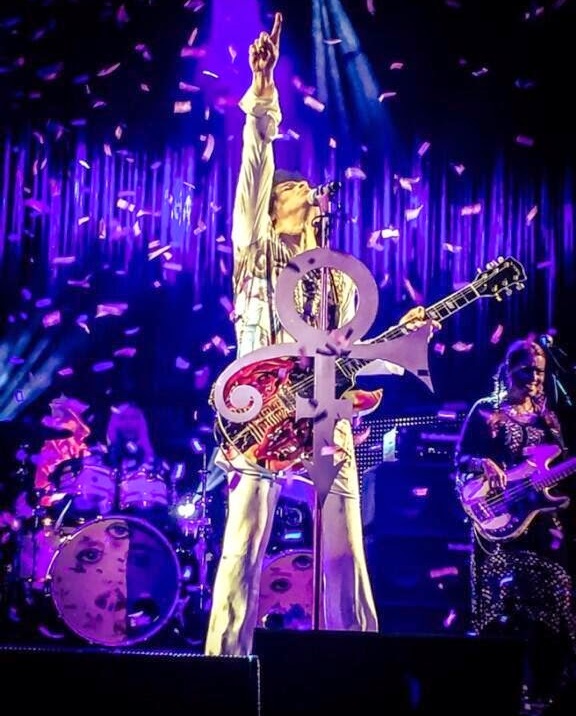 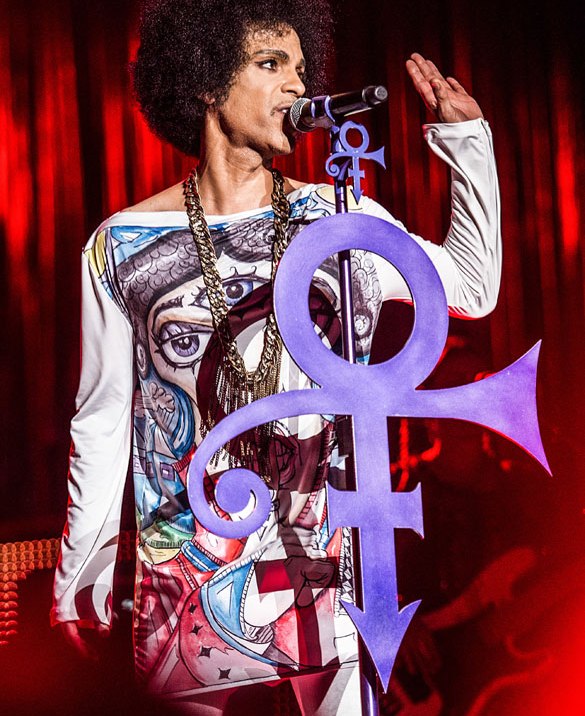