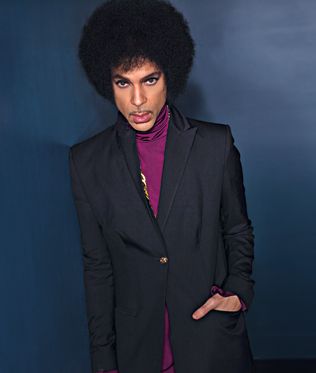 Prince gave Essence magazine a rare interview ahead of his headline performance at the 20th anniversary Essence Festival during Fourth of July weekend.
In a cover story for the June 2014 issue, the Purple One discusses his life as a musician and why he doesn’t curse in his music.
“Did you ever hear Muhammad Ali curse? Would you curse in front of your kids? To your mother?” he asked the publication (quotes via Today). He names several female artists, including Janelle Monae, then continues, “They’re all my sisters. We shouldn’t curse at them. We need to treat all of them, and all people, like royalty.”
When asked what was the one secret to his longevity in the music business, Prince says being spontaneous helps fuel his creativity.
“A real musician is always in creative mode,” he says.
‘The Breakdown’ artist enjoys the spontaneity of performing with his new band 3rd Eye Girl as opposed to the structural, well-rehearsed format with his former band The Revolution.
“[To] ask them to do what we did tonight? To improvise? There would be a problem,” he explains. “That’s what I love about this new arrangement. The energy. They’re in the moment.” He pauses, and continues, “I’m not putting down The Revolution, even though people would love to see us together again. I owe a great debt to them. But I’m doing something else.”
Speaking of The Revolution, Prince has secured a deal with his former label Warner Bros. to debut a 30th anniversary reissue of the ‘Purple Rain’ soundtrack, which will feature previously unreleased material.
However, the 55-year-old music icon is still cautious about working with major labels.
“Every time I talk to the heads of large companies, they’re always at the beach. Middle of the afternoon. ‘Oh, I’m at the beach with my kids,’” he said. “So we’re working to send their kids to college. And to the beach. We’re not supposed to accept that.”
Essence Magazine’s June 2014 issue, with Prince on the cover, will hit newsstands on May 9.
Along with Prince, Ledisi, Mary J. Blige, Lionel Richie, Erykah Badu and 112, among others, will perform at the 2014 Essence Music Festival. 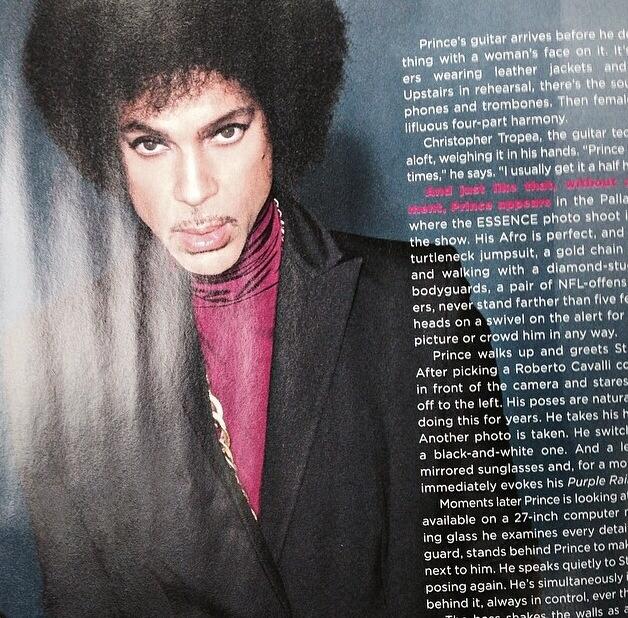 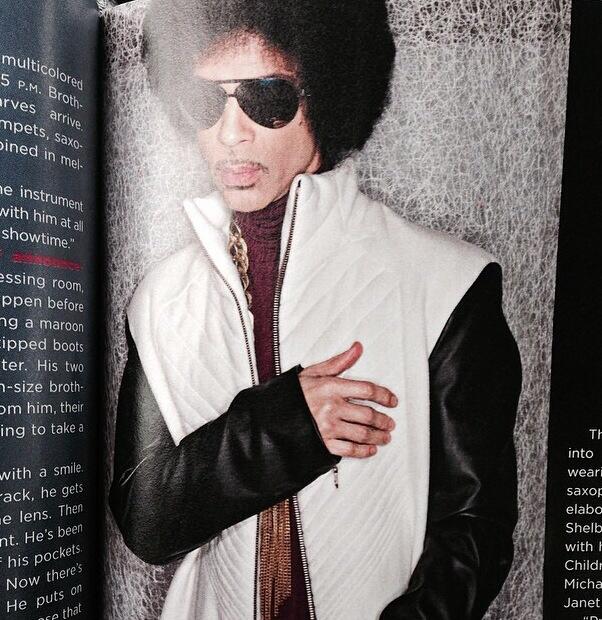